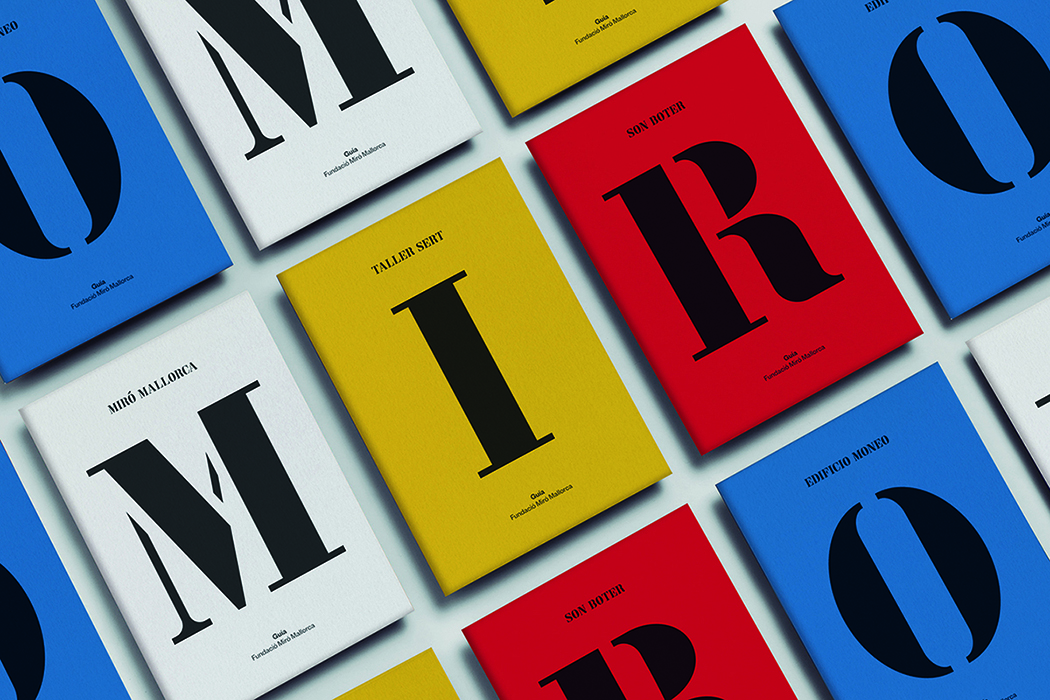 For the first time since its inauguration, the Fundació Miró Mallorca offers a guide to its collection and buildings. The first publication, dated 1992, is out of print and there haven’t been further editions of the original volume.

The starting point of the new guide is the Miró Territory, which defines the Fundació: the collection and the studios as a frozen moment in the creative process, a cross-section in his thinking and a look behind the scenes. What had always been hidden, now becomes visible. Emphasizing the creative process, the atmosphere of the place, what makes the Foundation unique. In Rafael Moneo’s words, here we find Miró’s presence.

Contents: Miró in his own words

Based on this approach, the idea is that Joan Miró himself accompanies the reader or visitor on their journey through the spaces and the collection of the Fundació, speaking in first person though a compilation of quotes, excerpts from conversations, interviews, writings, letters, notebooks and notes, interspersed with a visual narrative in the style of the Fotoscop books edited by Joaquim Gomis and Joan Prats with Miró’s collaboration. 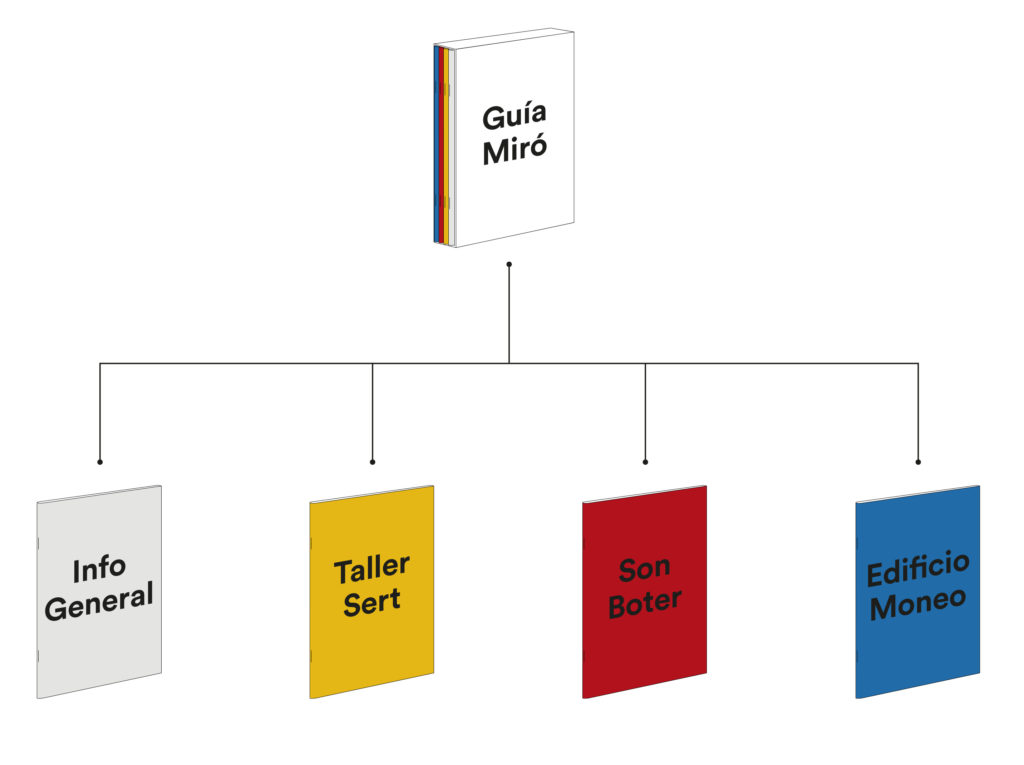 Objective and editorial line: an invitation to voyage

On the one hand, the objective is for the guide to be an invitation, a preparation and an accompaniment to the visit to help the reader/visitor reach that “state of spirit” of which Miró always spoke before facing the work; on the other, to encourage further reading and reflection, leaving a trace that lasts over time: “What interests me is not the painting that stays there, but rather what it radiates, its message, what it will do to transform people’s spirits a bit”. (Joan Miró to Georges Raillard in Miró. Ceci est la couleur de mes rêves, 1977).

The publication is divided into four books; the first, dedicated to Miró’s relationship with Mallorca until the creation of the Foundation, and the other three, focused on each of the spaces that make it up: Sert Studio, Son Boter and Moneo Building. Three buildings, three personalities, three moments of a single Foundation. The four books are collected in a case-box; they are independent but form a whole. The guide has been published in four languages: Catalan, Spanish, English and French.

Ultimately, we want the visitor to take a piece of the Fundació with him, literally, with the guide as an object, and with the mark left by the reading and the visit of the site. An “invitation to voyage”, using the words of Jacques Dupin in describing the studio, where the important thing is not the result but the journey, holding Miró’s hand.