Meet the architectures of the Foundation 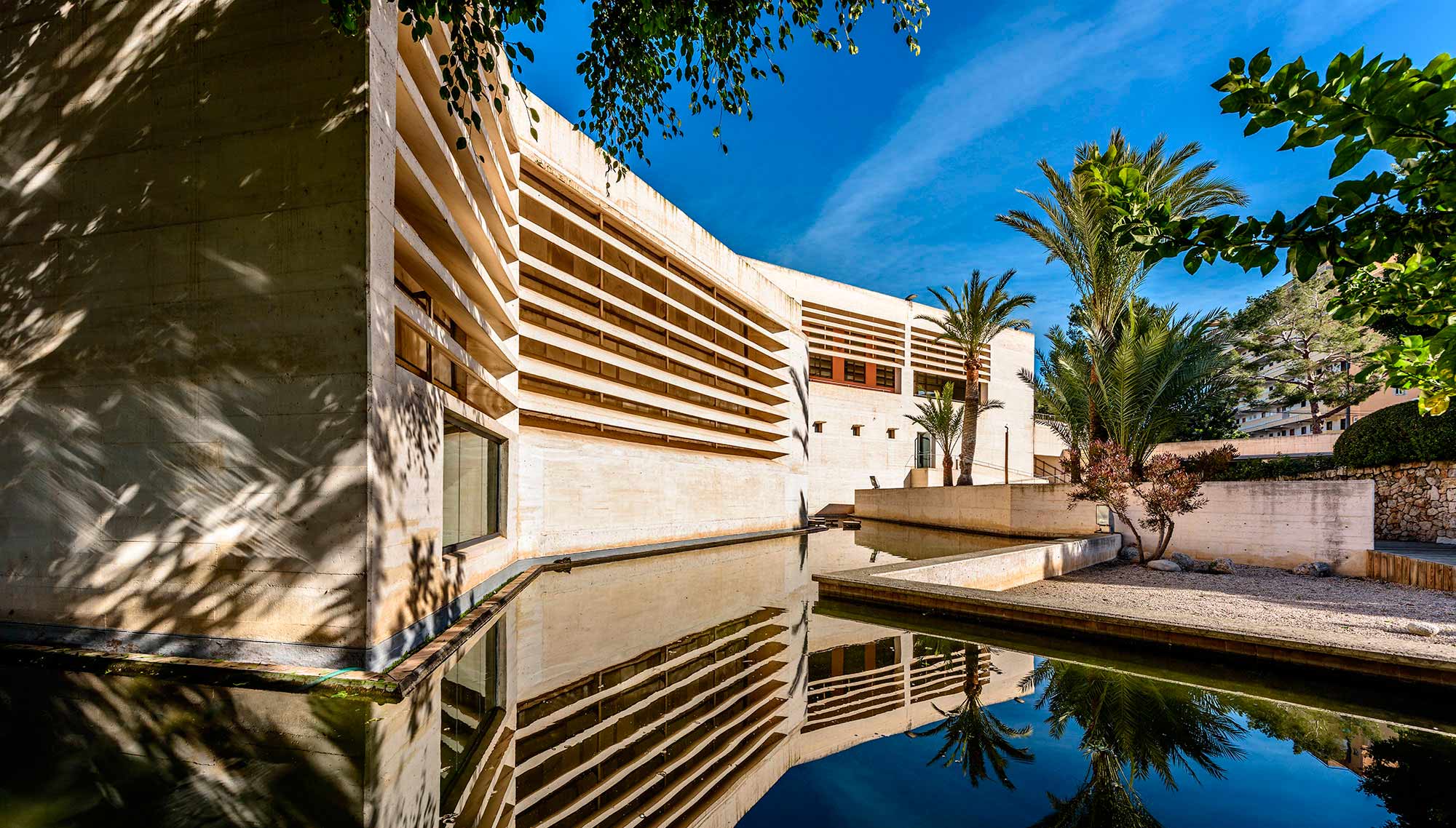 Miró Mallorca Foundation is made up of three remarkable buildings that form one of Mallorca’s most important architectural ensembles: the Sert Studio where Miró started working in 1956, designed by Miró’s friend, the architect Josep Lluís Sert; Son Boter, a late 18th century Mallorcan house which the artist used as a second painting and sculpture studio; and the Moneo Building, the Fundació’s headquarters, designed by Rafael Moneo and opened in 1992. The first two buildings have been declared Items of Cultural Heritage (BIC according to the Spanish acronym). 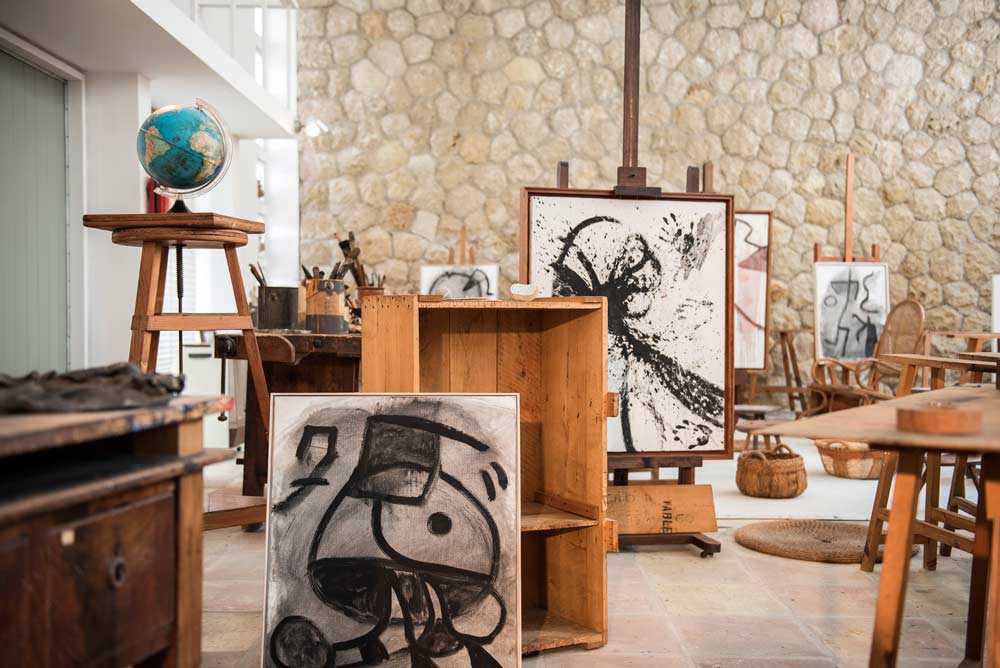 From charcoal to bronze 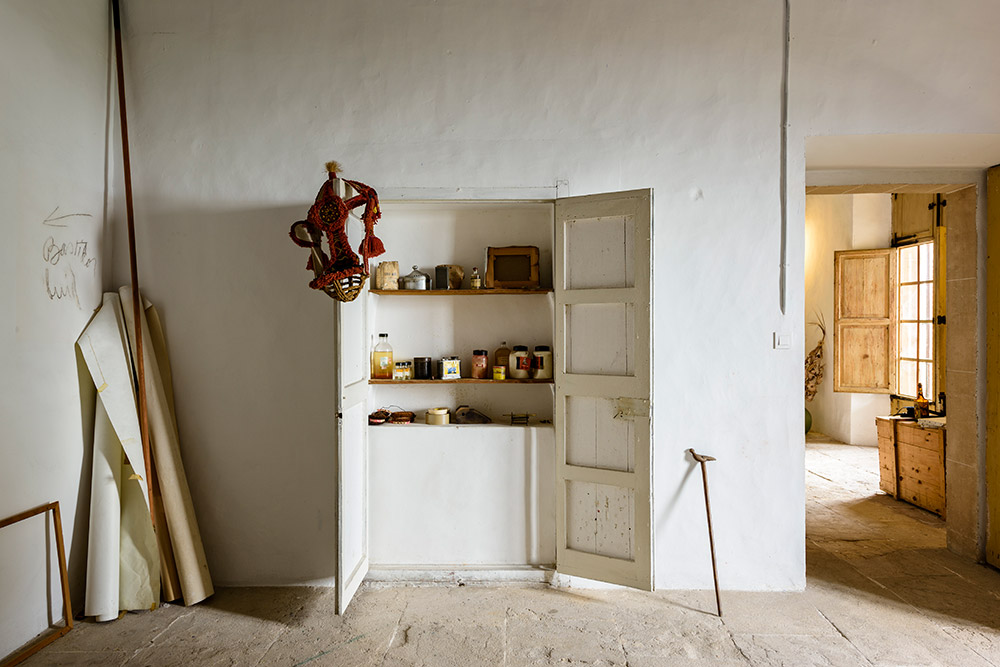 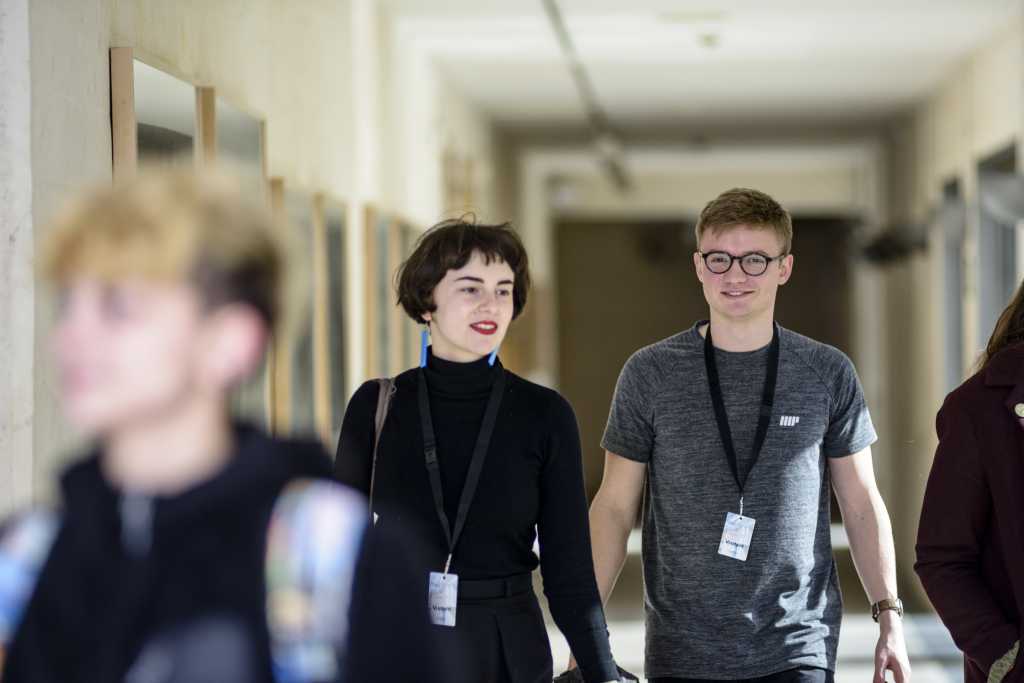 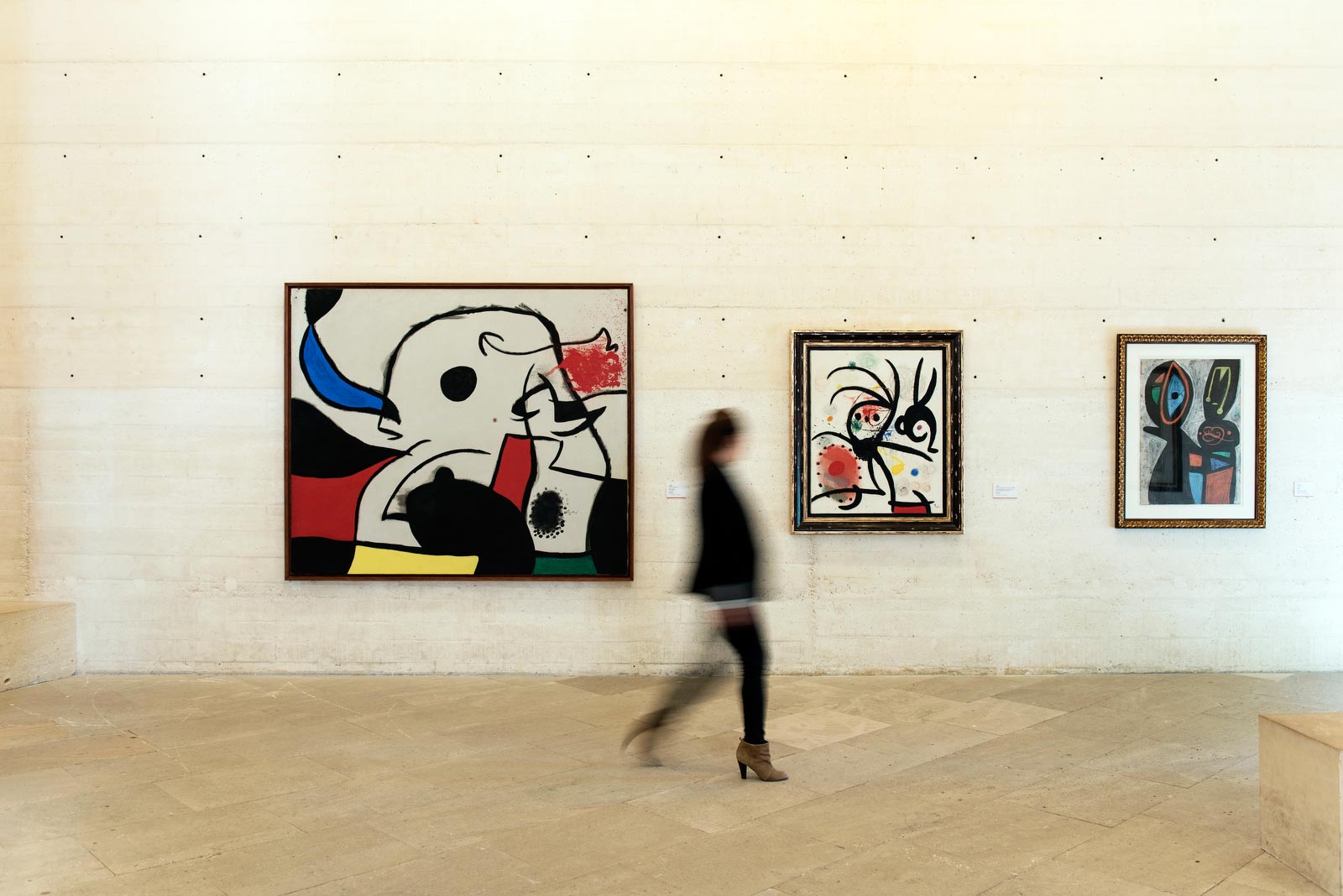