Patricia Mato Mora studied architecture at the Architectural Association and obtained her Master's degree at the Royal College of Art. She is also a member of the Royal Institute of British Architects and the Royal Society of British Sculptors.

Patricia Mato Mora is an artist, designer and teacher who is currently exploring the spatial, architectural and narrative capabilities of ceramics. Patricia is interested in the possibility of spaces as vehicles to create collective narrative.

Patricia is the co-founder and director of Drawing the City, and is currently a professor of architecture and interior architecture at the Architectural Association and the University for the Creative Arts of London. Academically, his work on design questions the material configuration and craftsmanship of the spaces. Despite her youth, Patricia has worked in the United Kingdom, Spain, France, Italy, Cameroon, the United States, the Netherlands, China and Japan. His work has been exhibited and published internationally. 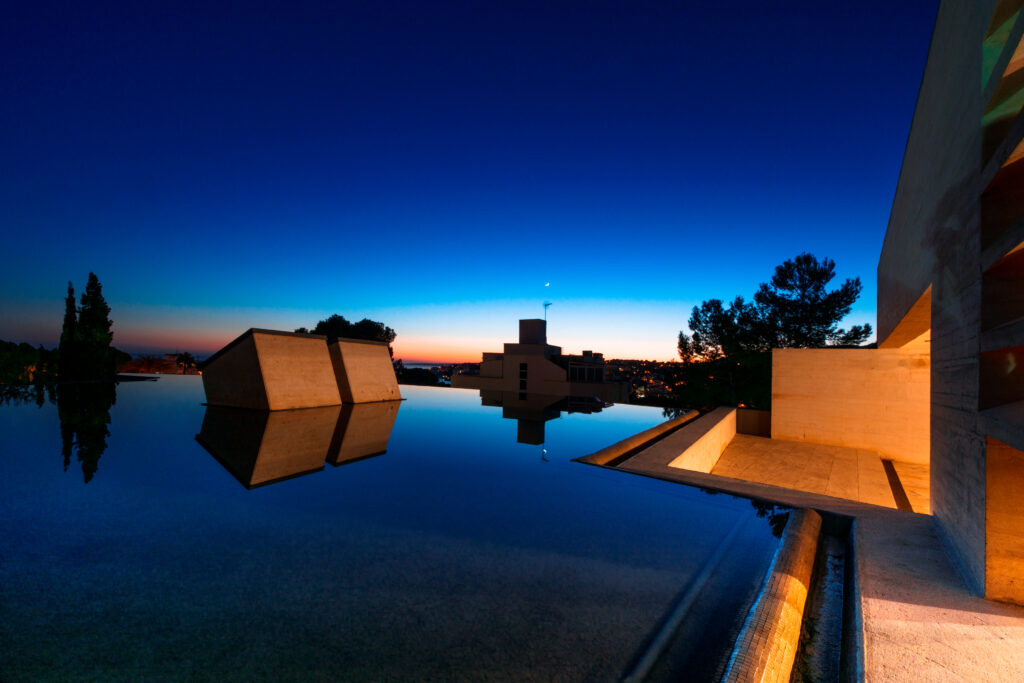 Reopening of the Moneo’s building and opening of the exhibitions “El Miró de Son Boter” and “Rif Spahni. Instant and memory”. 14.10 __ 7p.m. 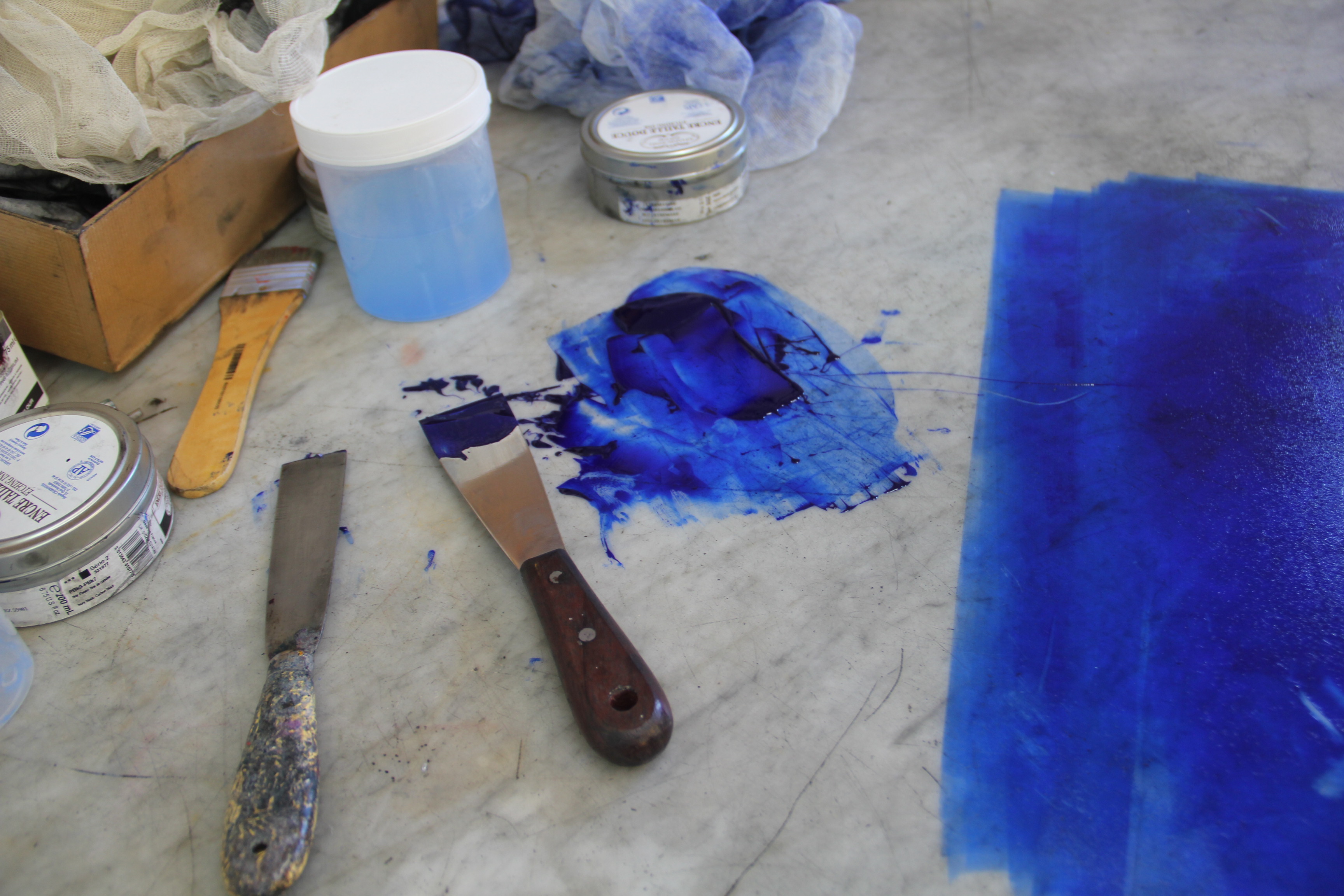 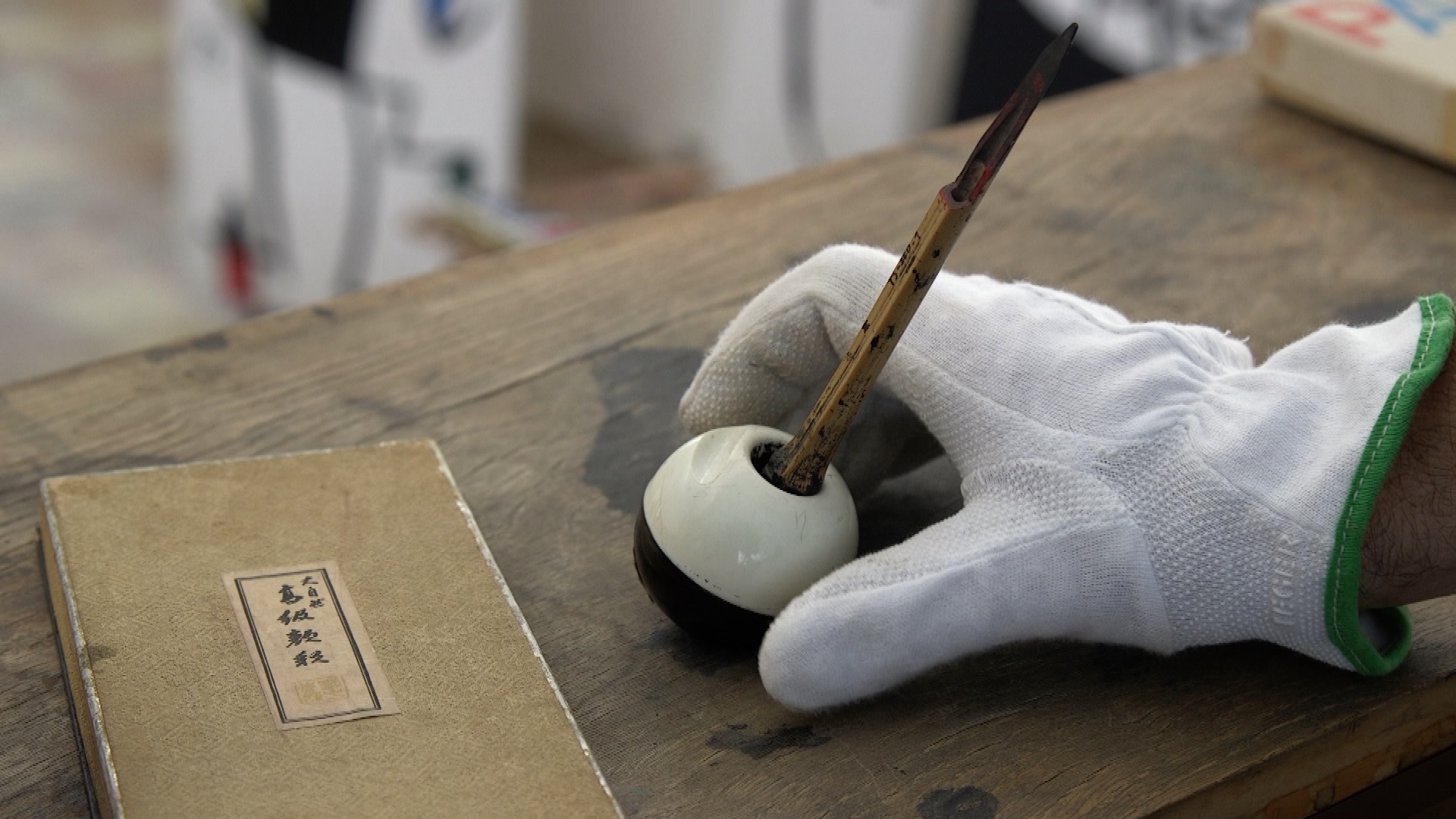