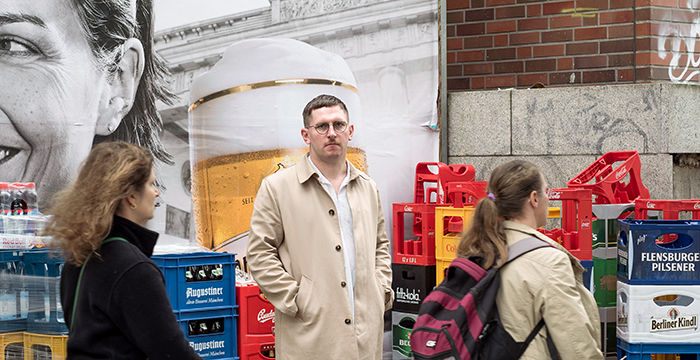 The record signals a more upbeat reprise following the previous, reflective release “Nadir”. “MOI”, the first physical release under his own name (having previously recorded under the Heatsick monicker), is a journey considering interior worlds and personal architecture, as found in early spiritual narratives. Recorded in Berlin, the FUGA residency space in Zaragoza and and on location in New York, Warwick’s sonic vocabulary is further expanded with intense frenetic rhythms, prismatic melodies and resonant vocals.

Like the dopamine rush of contemporary life, “MOI” is a sonic roller coaster with a scream -if-you-wanna-go-faster urgency ; “Open Fire Hydrant” bursts out like a pressure valve spiralling onto the dancefloor, while Kaleidoscope offers cheeky anecdotes as told on a ride home soundtracked by a garage beat.

MOI is a spectrum both emotionally and musically, embedded with an underlying spirituality wrestling with existential dread, as witnessed in “Over There”, “Salvation”, “Kind of Blue” or the icy digital pulse of “Cold Light of Day”. “Danke” featuring guest vocals from visual artist Josephine Pryde offers a slightly gothic feel, albeit of the architectural variety, while the purgatorial transmissions of “Consolatio”, bring a moment of respite. “Rush” is a sensuous percussive workout before concluding on the rampaging seductive house track “Silhouette”.

The album is mastered by Jeremy Cox, featuring cover photography by Ilya Lipkin, and layout by Bill Kouligas and Johannes Schnatmann 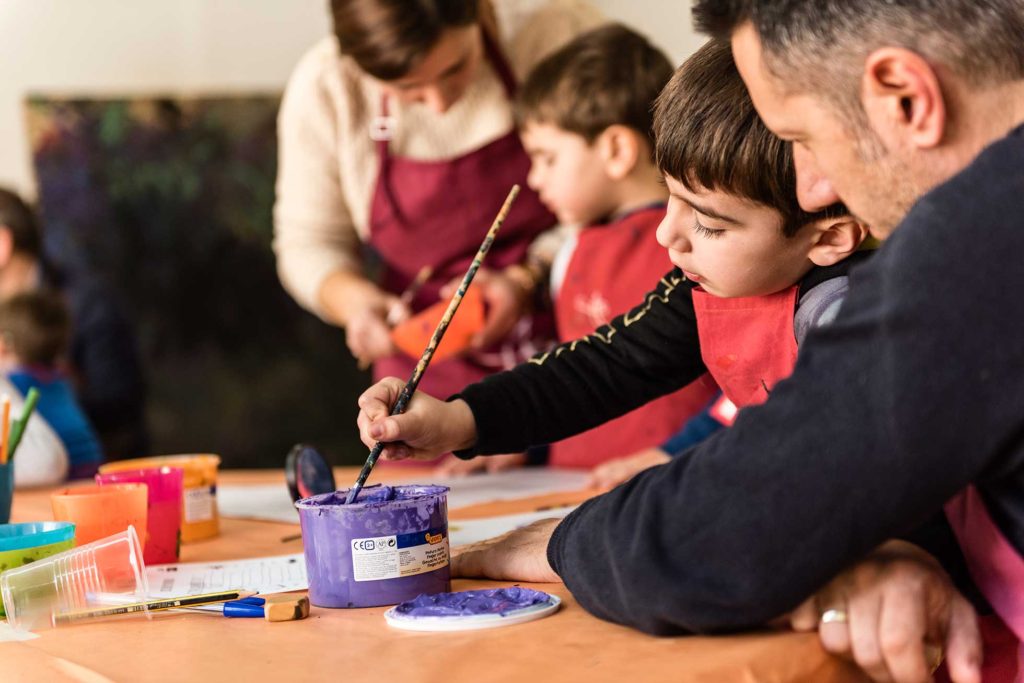 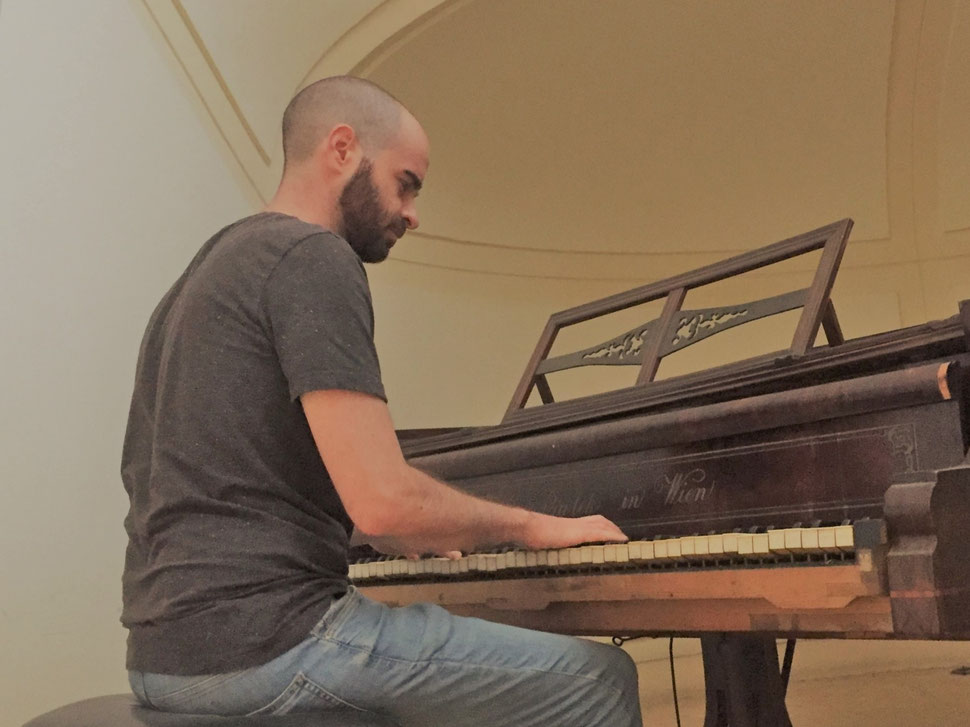