The aim of the workshop is to introduce the participants to carving woodblocks, using traditional Japanese tools and materials, and to printing with natural pigments on Japanese paper.

Japanese woodcut techniques underwent their peak period from the 16th to the 19th centuries, although now they are making a big comeback in both the East and West. This technique stands out for its use of water-based inks, allowing for the creation of transparencies and shade variation. No roller press or other press is needed to print the woodcuts as this can be done by hand with a baren. This means that artists do not have to work with toxic materials and no major equipment is needed. At the same time, it is also one of the printmaking techniques that gives artists the most contact and control over the materials.

Requirements
For this workshop, no previous knowledge of printmaking techniques is needed.

Sebi Subirós. Figueres, 1961.
In 1986, Sebi Subirós trained in printmaking at Tristan Barbarà Workshop in Figueres (Girona), where he went on to become part of the team, working as an engraver, printmaker and advisor for artists through to 1996. During this period, he collaborated with artists like Antoni Tàpies, Victor Mira, Emil Schumacher, Rafa Forteza, Miquel Barceló, Jaume Plensa, and Riera i Aragó. The workshop specializes in the edition of artist’s books and large engravings, working with other artists such as Oteiza, Moises Villelia, Joan Barbarà or Joan Brossa.

In 1996, Subirós founded his own workshop, Lupusgràfic Edicions, in the city of Girona, which he still manages. As well as making prints and providing technical advice to artists at the workshop, he also gives regular courses in Mokuhanga and silkscreen printing techniques.
In 2001, in parallel with his own workshop, he mounted an engraving workshop at Josep Niebla’s studio, working with the latter for two years on his prints. From 2015 to 2018, his workshop was complemented by a gallery, Espai U, specializing in the exhibition of prints, visual poetry and artist’s books.

Sebi Subirós also gives courses and monographic printmaking sessions at his own workshop and other venues like the EMA in Girona, the Rodriguez Amat Foundation in Garrigoles (Girona), Taller Antonio Saura in Fuendetodos (Zaragoza), the engraving studio of Marbella Museum of Spanish Contemporary Engravings, and other private studios in Barcelona and Valencia. Since 2010, he has specialized in Mokuhanga Japanese woodcut techniques, ranging from the most traditional to the most contemporary of approaches. 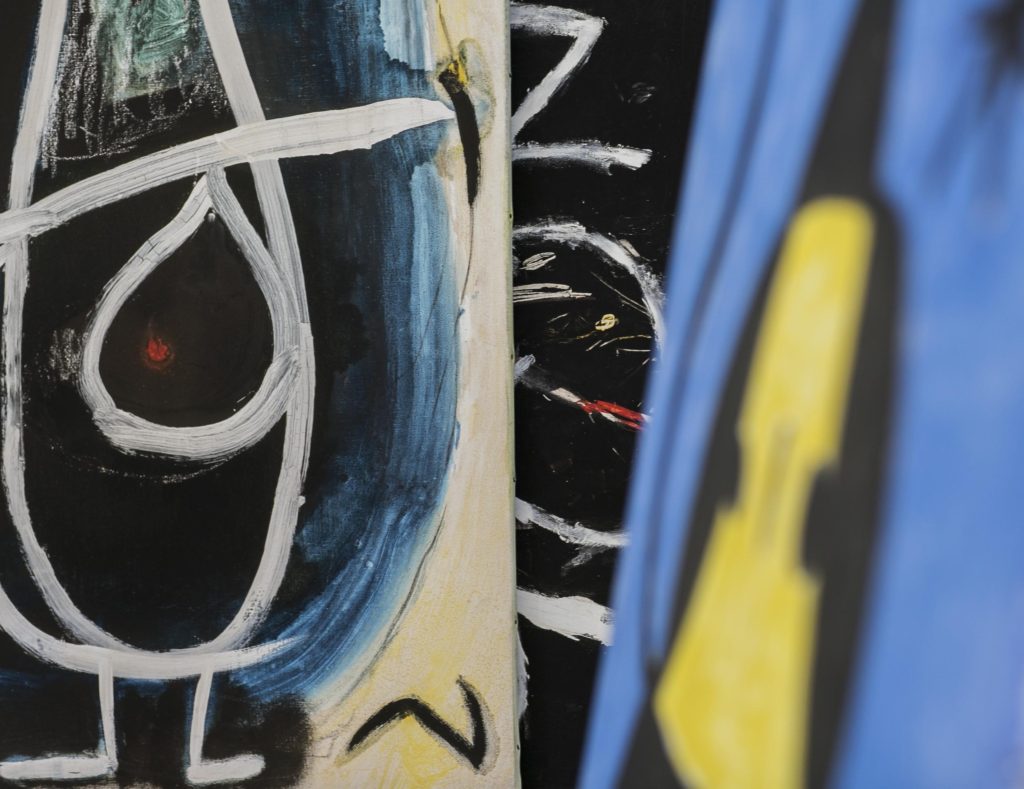 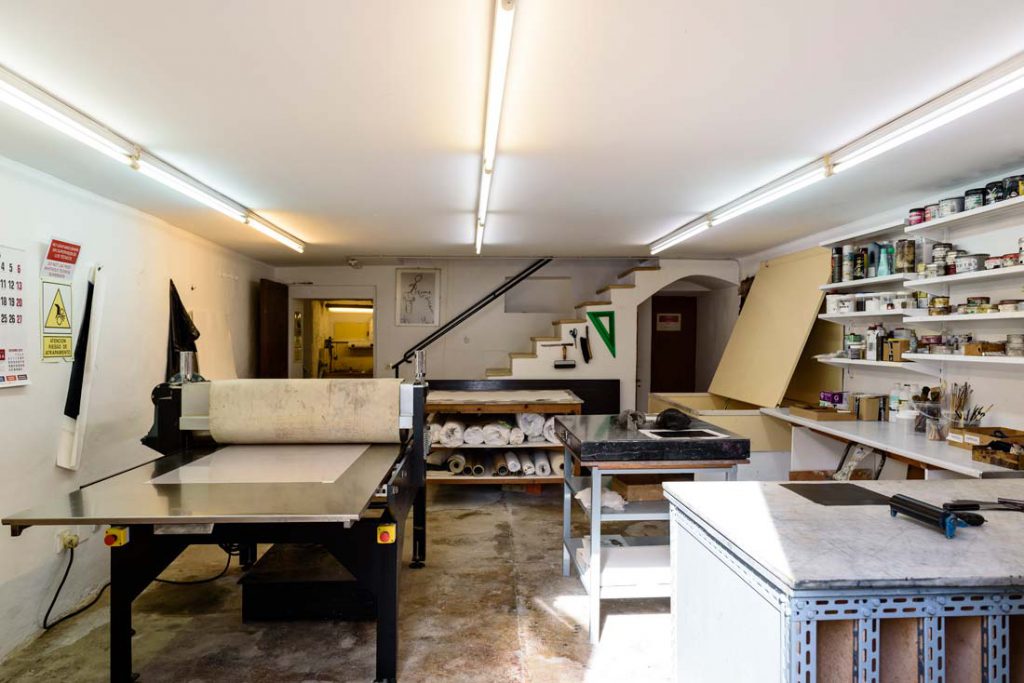